Lieutenant Genavous Minor strolled through police headquarters in Durham, North Carolina, on a recent day, joking around with colleagues.

Minor has lived in Durham his whole life and has been on the force for 25 years. Now, he oversees the gang unit, the group specifically charged with solving and preventing crimes in which validated gang members are offenders or victims.

“When you get to gang violence, no one sees that coming,” he said. “It’s random and it’s an act of terror.”

Police departments of almost every major city in the country employ a gang unit. Officers in these units are charged with reducing gun violence and other crimes linked to gang activity. Criminology experts say the units can be effective, but only when implemented properly. Furthermore, they warn that if police gang units are not part of a holistic crime-fighting strategy, they can be ineffective or even counterproductive.

In Durham, there were more than 650 shootings in 2019, a 5% increase from 2018, according to data provided by Police Chief C.J. Davis at a recent city council work session.

“In 12% of these shootings, we know that a validated gang member was either a victim or a suspect,” said Davis, adding that she suspects the true number was higher. “Due in part to a lack of victim and witness cooperation, we have only solved 11% of the shooting incidents from 2019.”

In an effort to raise that number, Davis wants to double the size of the police force’s gang unit, from one team to two.

“These teams would be a cross of investigators and officers – this is a new model – to address gang activity at all times of day and night,” Davis told city councilors, “because the demand has certainly presented itself.”

Chief Davis and others on the force say reducing gang violence will reduce other crime as well.

“Anytime you’ve got any kind of gang problem, it’s not going to be good,” said Cory Ugolick, an investigator on the gang unit. “It’s going to lead to drug sales, possibly robberies, shootings, any kind of homicides.” 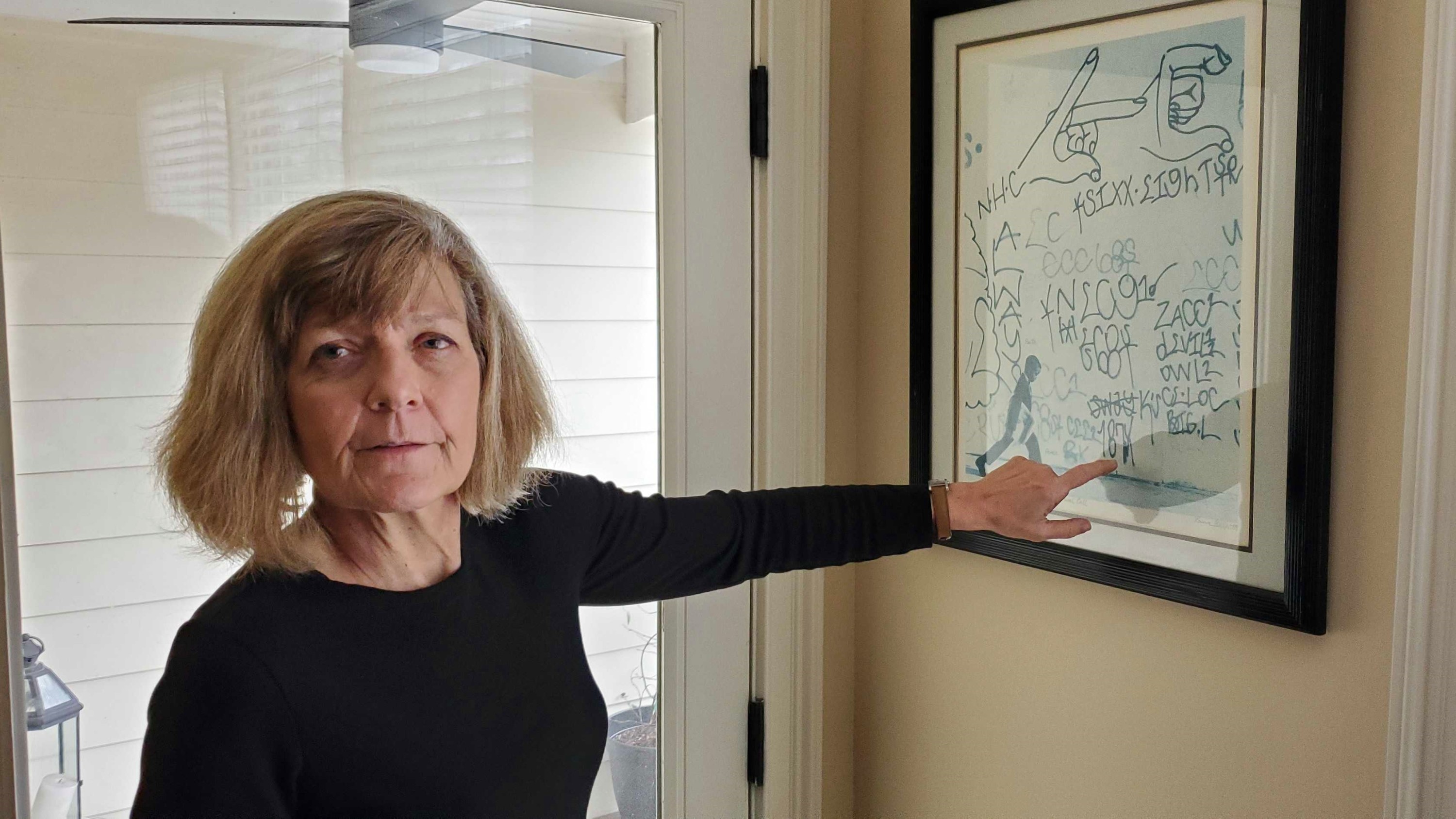 “There’s been a recognition that some specialized skills are needed,” she said.

When violence includes rival gangs, it can be difficult to get witness or even victim cooperation, especially for uniformed police officers who spend only part of their time on gang-related activity.

“A uniformed officer, they do a fantastic job,” she said. “But when we have a specialized unit, they can work a problem over time. They’re not going to be pulled off to go to the next fender bender down the road. They can hang with a problem to deal with it in a more systematic way.”

Weisel stressed that simply adding patrol officers won’t do the trick. A gang unit must have a strong investigative component and establish itself as a part of the community, particularly because there’s often a level of distrust between community members and the police.

“It is important to have a sustained relationship over time, and a uniformed officer typically can’t build that,” she said. “So if you start out with intelligence, then add an investigative component, and then probably a uniformed presence as well, so that you do have officers. Probably not in a typical uniform, but in a soft uniform, for like a gang unit.”

“(It) can’t be allowed to take on too much of an identity on its own,” Weisel said. “It needs to be integrated and make sure it doesn’t become too separate from the main function of the police department.” 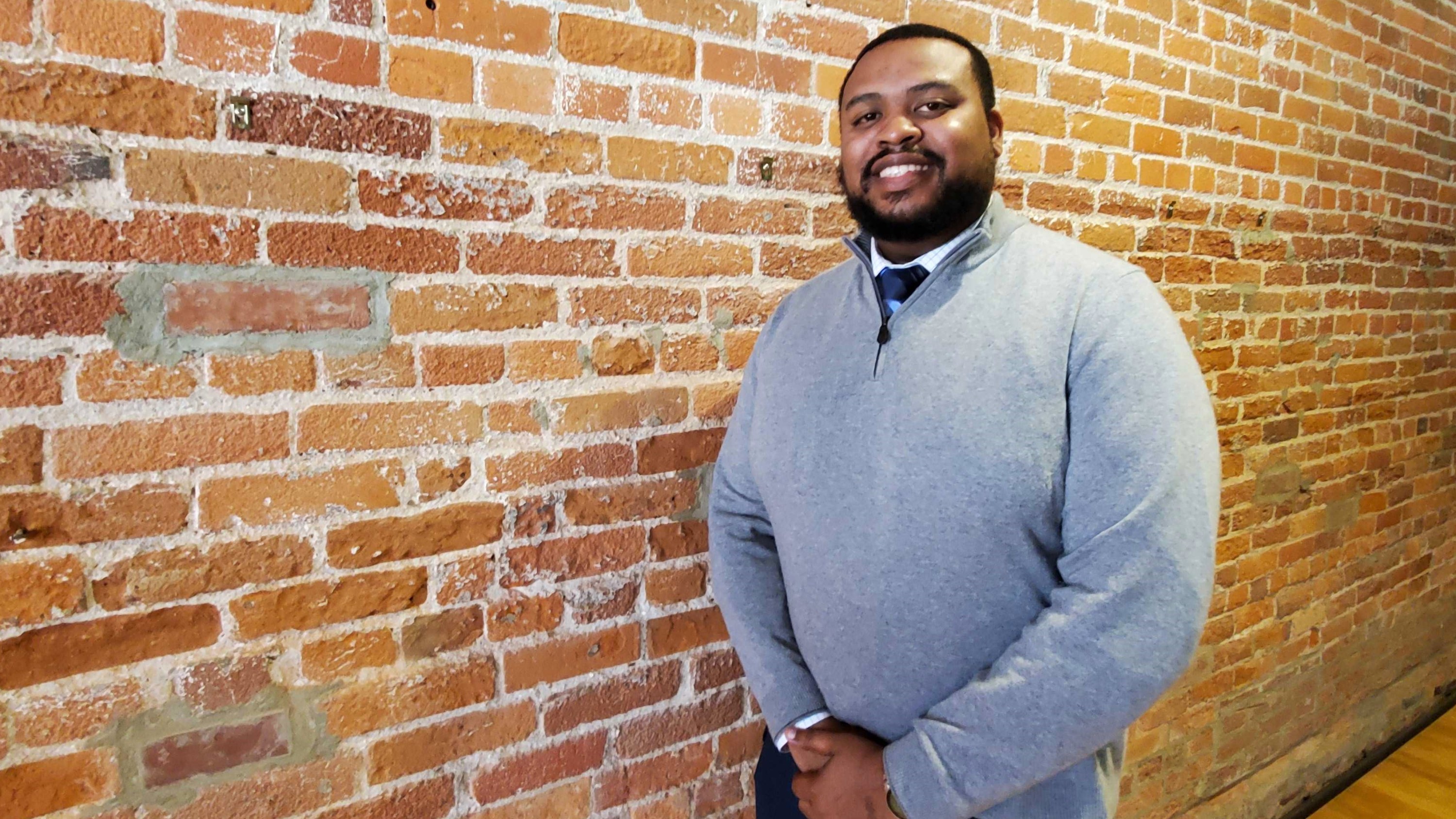 Importantly, police and city leaders must recognize that there’s more to crime prevention than just law and order, according to Jonathan Glenn, associate project director of the Juvenile Justice Institute at North Carolina Central University.

“When you approach anything relative to criminal justice − be it gang suppression or prevention, or gun violence − and when you approach it from a punitive perspective, when you try to arrest your way out of a very complex problem, that typically doesn’t work,” he said.

“We really have to understand the context behind the violence and look to address the issue instead of punish the issue,” he said. “The people best situated to do that work, I don’t believe, are gang units themselves. This has to be a community-driven effort.”

Police are just part of a fabric of solutions.

“Gang units should be partnering with community-based agencies who live in these communities, who are doing work with these young people, who are immersed in the overall wellbeing of the community,” he said. “I would encourage anyone looking to start a gang unit, or anyone looking to bolster their gang unit, to make sure that they understand the context behind the issues and ensure that they are working across systems. I think public health people have a lot to offer. Mental health people have a lot to offer.”