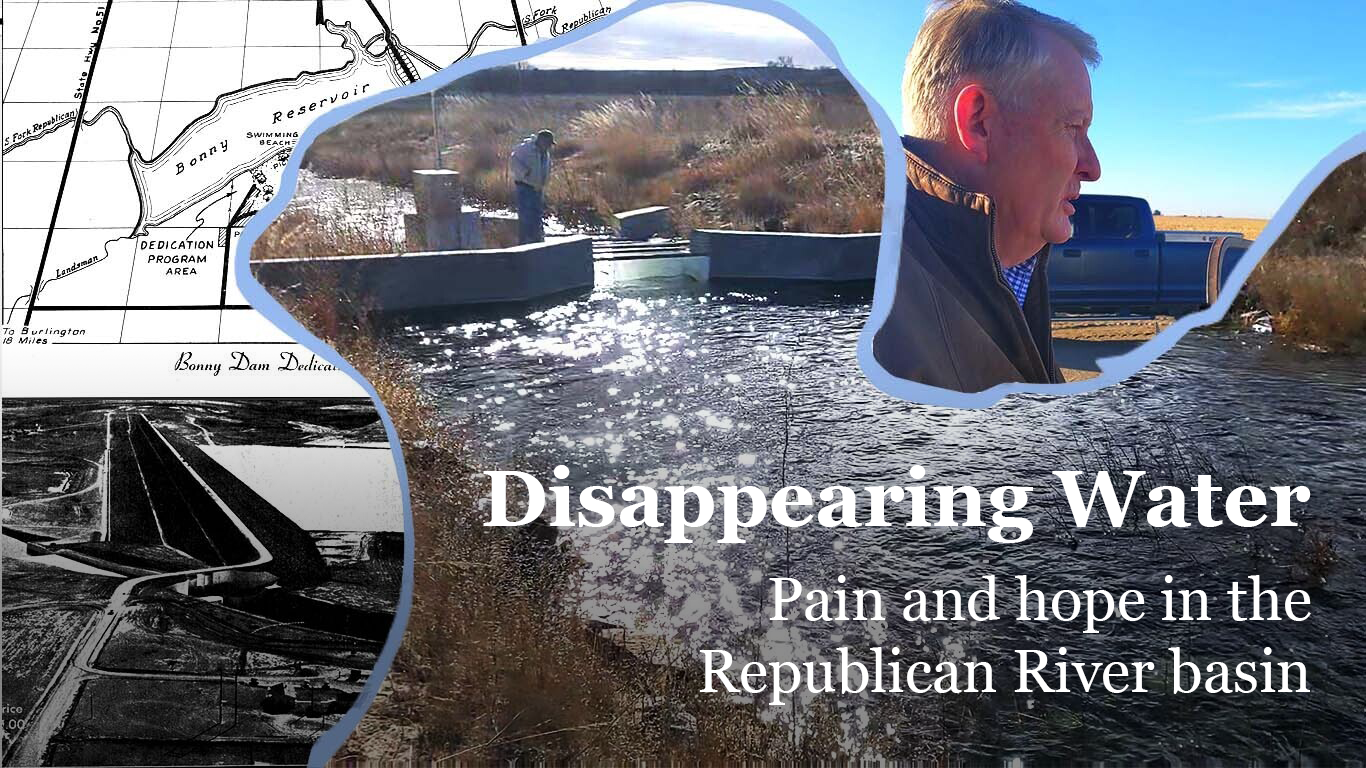 Disappearing Water: Pain and hope in the Republican River basin

Disappearing Water: Pain and hope in the Republican River basin

In the Colorado part of the Republican River basin, water feeds corn and wheat fields and creates a booming agricultural economy, particularly in Yuma County and the community that surrounds it. Yuma County is also the only part of the basin in Colorado that contains all three of the primary tributaries that feed into the Republican River's main body in Nebraska and Kansas.

But flowing water is disappearing from riverbeds, exacerbated by water getting pulled out of the ground surrounding the streams and long-term, severe drought driven by climate change. As wells start drying up and decades-old commitments to the basin's other two states loom, people are scrambling to save the river, economically protect their families and prepare this region for a future where most, if not all, irrigated farming might someday have to cease.
Additional Content