As States Pass Red Flag Laws, Police Have To Figure Out How To Safely Implement Them | KUNC

As States Pass Red Flag Laws, Police Have To Figure Out How To Safely Implement Them

On January 1, 2020, Colorado joined 16 other states and the District of Columbia in having a “red flag” law, a provision that allows police to temporarily seize guns from someone deemed to be an immediate threat to themselves or others. But the new laws often don’t lay out a process for actually seizing the guns, leaving local law enforcement to figure out for themselves how to manage those confrontations.

So-called “red flag” laws create what are officially known as Emergency Risk Protection Orders, or ERPOs. Colorado’s law came with controversy when some county sheriffs called the measure a “gun grab” and said they would not enforce the protection order even when a judge agreed to one.

Many states passed ERPO laws after the 2018 mass shooting at Marjory Stoneman Douglas High School in Parkland, Florida. Courts in Connecticut, Indiana and Florida have upheld the laws as constitutional.

In Colorado’s Pitkin County, Sheriff Joe DiSalvo said he agrees with the premise of the law, but that he’s not clear on the specifics of how best to put it to use.

“With gun violence as rampant as it is today, I think we should do as much as we can to take guns out of the hands of people who are mentaly ill,” DiSalvo said. “Mind you, I don’t know how I am going to deal with this yet. I am still wrestling with it myself.”

As the Colorado law is written, once a judge approves a petition from family members or law enforcement to remove someone’s firearms, that person is supposed to relinquish the weapons on their own. But what happens, DiSalvo wonders, when someone refuses to do so.

“Now we go to his house and he is not answering the door. Are you we going to make this a standoff? Are we going to bang down the door? There are a lot of operational things that are still not clear,” he said.

After guns are confiscated, individuals may argue their case in front of a judge to get their weapons back. The Colorado General Assembly appropriated $119,000 to the state’s judicial department to implement ERPOs, but it didn’t earmark anything to help train law enforcement to carry out the orders. 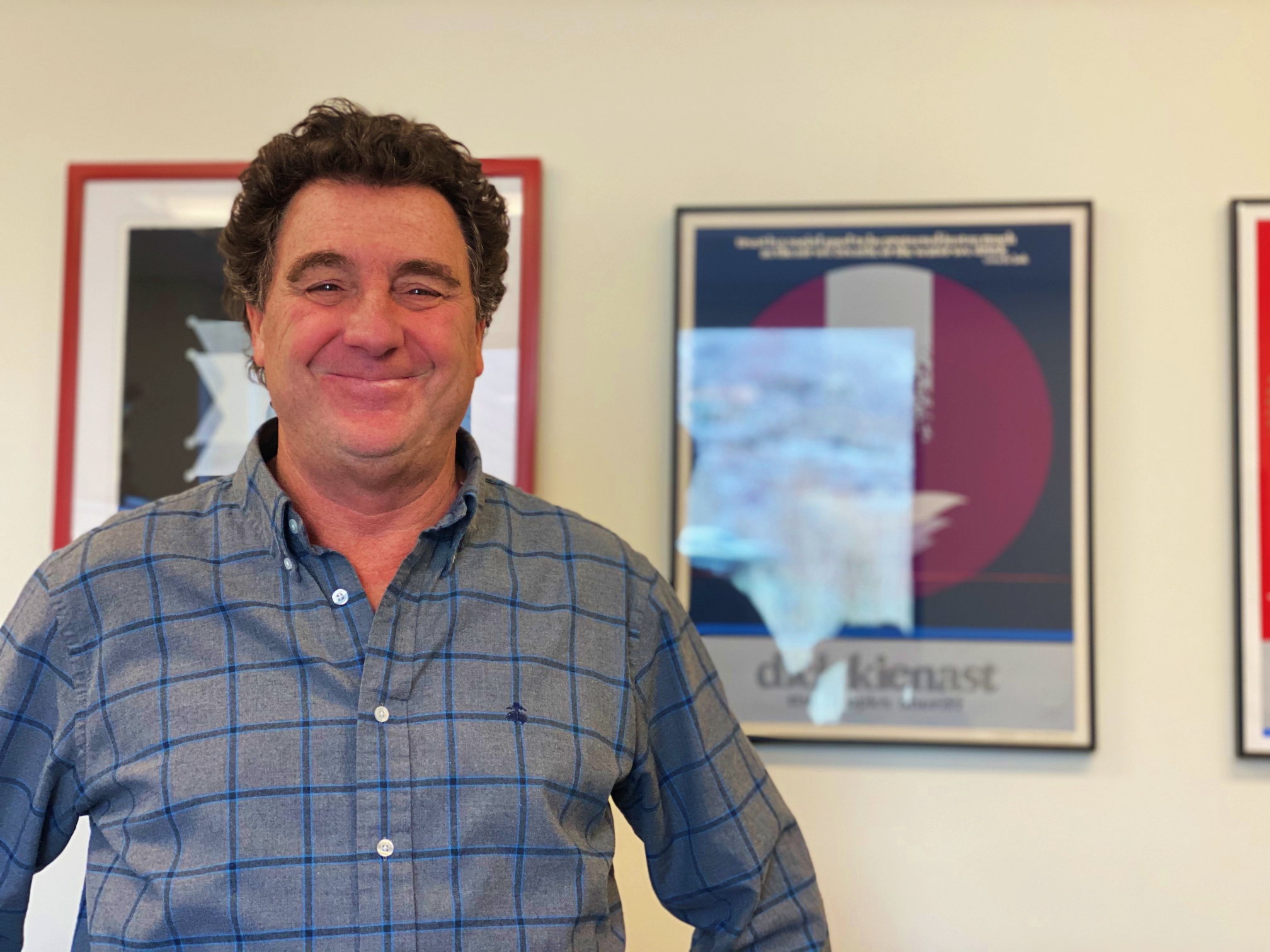 Adelyn Allchin is the Senior Director of Public Health and Policy for the Coalition to Stop Gun Violence, which promotes gun regulations and advocates for ERPO laws nationwide. She says that it’s not uncommon for states to skimp on providing resources for the agencies that will actually be pursuing the protective order enforcement.

Allchin has helped police and sheriff’s departments across the country decipher the specifics of new ERPO laws, which vary from state to state.

“They have a lot of questions about processes and who’s responsible for what,” Allchin said. “A lot of very logistical questions.”

The most successful implementation of ERPO laws, Allchin says, requires collaboration. She points to the work done in Seattle after voters passed an ERPO law in 2016. Law enforcement, prosecutors and advocates all came to the table to work out the best way to serve gun seizure warrants in their community. Seattle Police Sergeant Eric Pisconski was part of that team. The group tackled everything, down to creating the actual protection order form.

“The burden is on law enforcement and the courts to develop what the paperwork and protocols are going to look like,” Pisconski said. “So we all had to donate our time, essentially, to develop that, because there was no money earmarked for that, there was no speciality commission set up to develop that.”

As states like Colorado join the growing number of locations across the country that have ERPO laws, they look to law enforcement officers with experience like Pisconski’s for advice.

As in any confrontation law enforcement must manage, there is no specific playbook for actually taking possession of firearms, he said. But he recommends agencies create a clear internal policy that is applied fairly and a robust “threat matrix” to guide decision-making.

“One of the things that is important is developing a vetting process for those individuals, so that it can essentially be a defendable process and not viewed as an overreach and not viewed as arbitrary and capricious,” Pisconski said.

In the first three weeks of the new law, no ERPO requests had come across Colorado Sheriff Joe DiSalvo’s desk. He said his team will begin implementing new procedures on an as-needed basis.

Josh’s girlfriend broke up with him in the fall of 2017, and it hit him hard. He became depressed, started drinking and became more withdrawn. He got into a few mountain biking accidents, which his mom, Diane, thought were intentional. She thought he was trying to hurt himself.

“And then it just seemed like all of a sudden he spiraled down bad,” Diane said.

Following the shootings in El Paso, Texas, and Dayton, Ohio, Congress is considering a bill that would encourage states to pass red flag laws. Members of Congress may want to study Florida, where it's been in place for a year and a half.

Since it was adopted there, courts have approved some 2,500 risk protection orders. That's nearly five every day, more than any other state. The Florida law allows police, acting with court approval, to temporarily seize weapons from people deemed to be at risk of harming themselves or others.